The MVP is dead; long live the MVP

Timing the switch from "minimum viable" to "maximum value". 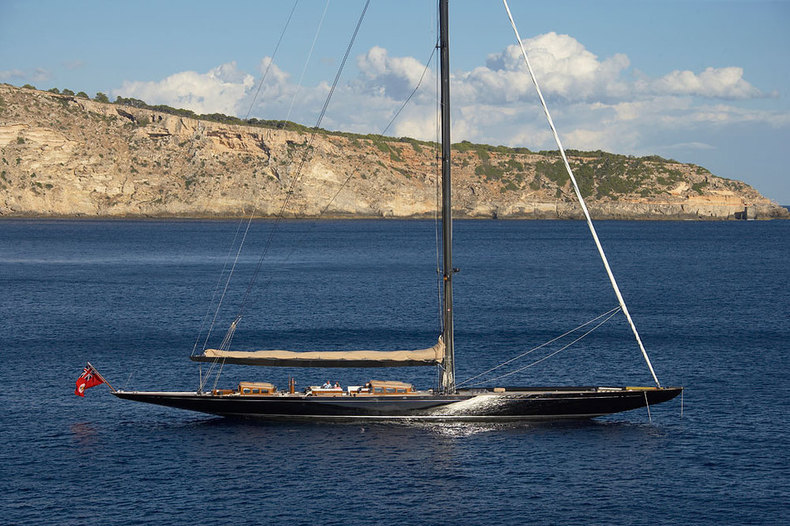 Before we started building YunoJuno I invited my two co-founders to join me at the London leg of Eric Ries' launch promotion for "The Lean Startup". They both went to the wrong venue, so never got to see Mr Ries, but that's their loss. I did, so I bought them the book to read instead.

The "Lean" philosophy has served us extremely well - we've produced an enormous amount of product, and we've tested, tweaked, and trialled continuously for three years now. But this process, though undoubtedly efficient, always falls a little short of the product we want to build. It's hard to apply polish to a moving target.

We've reached the point in our development where we want to move beyond the minimum, and aim for something better. A little less Android, a little more Apple (with apologies to Elvis).

Crossing this 'event horizon' in our product development process is a key milestone for the team in 2016, as we continue to evolve as a business, and move from minimum viable to maximum value.